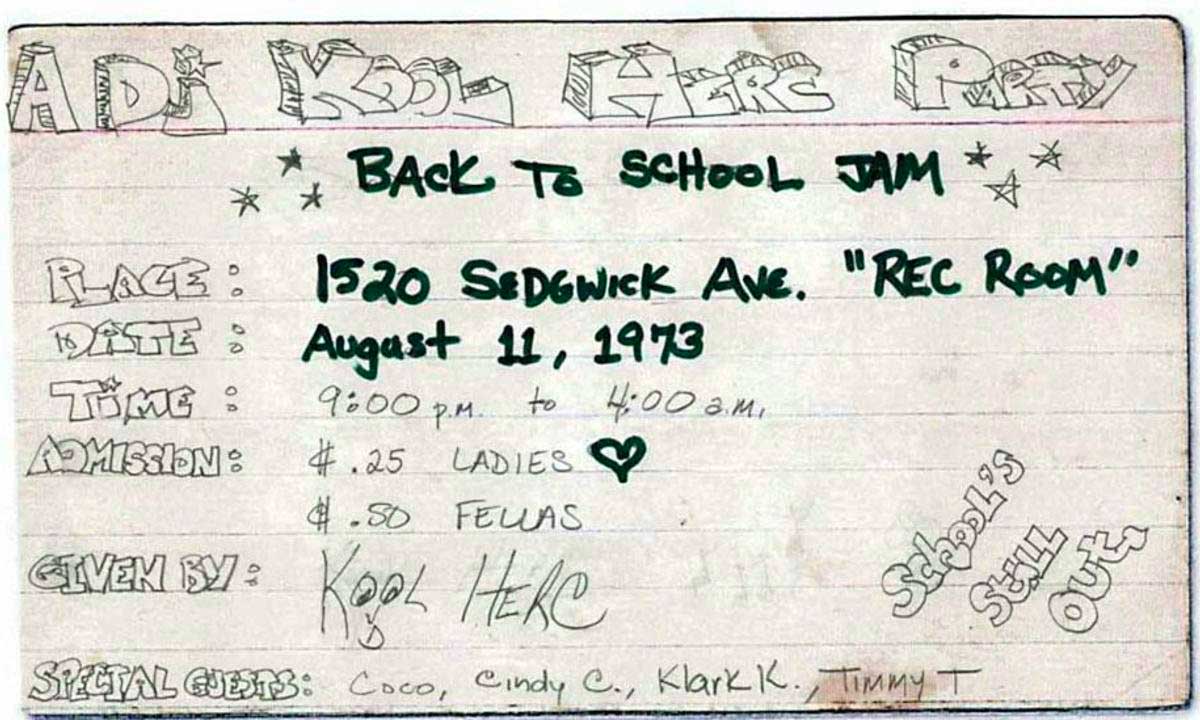 DJ Kool Herc is a Jamaican-born DJ who is now widely regarded as the father of Hip Hop. It all started back in 1973 where he developed the technique of mixing back and fourth between two identical records to extend the break. From there, Turntablism was born.

In 1974, Technics released the very first SL-1200 which became the worldwide industry standard for DJs for decades.

In 1975, DJ Grand Wizard Theodore invented the scratching technique by accident as he was trying to hold a spinning record in place so he could listen to his mum yelling at him!

New York DJ Tom Lewis introduced the Disco Bible which published all the hit Disco songs with their Beats Per Minute (BPM). This made it easier for DJs to learn the art of DJing and mixing between

1979 saw the release of Sugar Hill Gang’s “Rappers Delight”. One of the first Hip Hop records to ever become a hit and still gets playthrough to this day.

In 1981, the MTV network was launched, which was originally devoted to music videos and also coined the term “VJ” or Video Jockey.

In 1982, Afrika Bambaataa’s released “Planet Rock” which was the first hip-hop song recorded to feature synthesizers. The same year that the CD (Compact Disc) reached the public market and revolutionised digital audio.

In 1983, DJ & Producer Jesse Saunders released what many consider to be the very first house music track – On & On.

Throughout the mid-’80s Techno music emerged out of the Detroit club scene.

In 1988, the first DJ Times magazine was published. Which was the first-ever magazine geared towards Mobile & Club DJs. 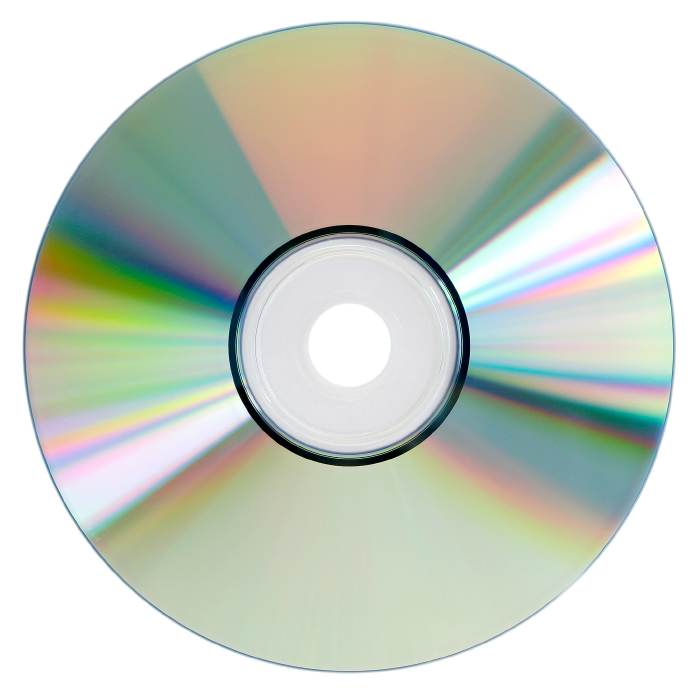 It was around 1991 when the CD finally surpassed the record in sales. That didn’t put a stop Vinyl DJs, but it definitely prompted an even bigger shift towards the world of digital DJing.

It was around this time that Moving Picture Experts Group released the MPEG-1 Standard before it eventually developed into the MP3; the lossy compression format that later revolutionized the digital music scene and is still the standard in which we listen today!

Almost a decade after the introduction of the CD, it was 1994 when Pioneer DJ released the very first CDJ. The CDJ-500 was the first attempt at creating a CD style player for DJs rather than listeners!

N2IT announced and began the rollout of Final Scratch; the first digital DJ system to allow DJs to control MP3 files through special time-coded vinyl records or CDs. It took some time for diehard Vinyl DJs to catch on, but this was the beginning of DVS (Digital Vinyl Systems) as we know them today!

In 1999, Richard Eden ( A UK DJ) was credited in being one of the first DJs to go all-digital. Carrying his entire collection of dance, trance, dub, and jungle tunes all on his Dell Inspiron 3200 laptop.

By the early 2000’s, the Digital DJ era was in full swing, with Pioneer DJ well and truly the industry standard when it comes to DJing. Today, becoming a DJ is more accessible than it’s ever been before, and you can get started with something as simple as a Pioneer DDJ-200 or DDJ-400/SB3 for just a few hundred dollars.

In late 2020, Pioneer DJ released the latest edition of the DJ Player that’s been the industry standard for most of the 2000’s. The CDJ-3000 removed the iconic CD slot, added in a massive 9″ touch screen, rearranged the interface and hot cues, and a bunch of new features. 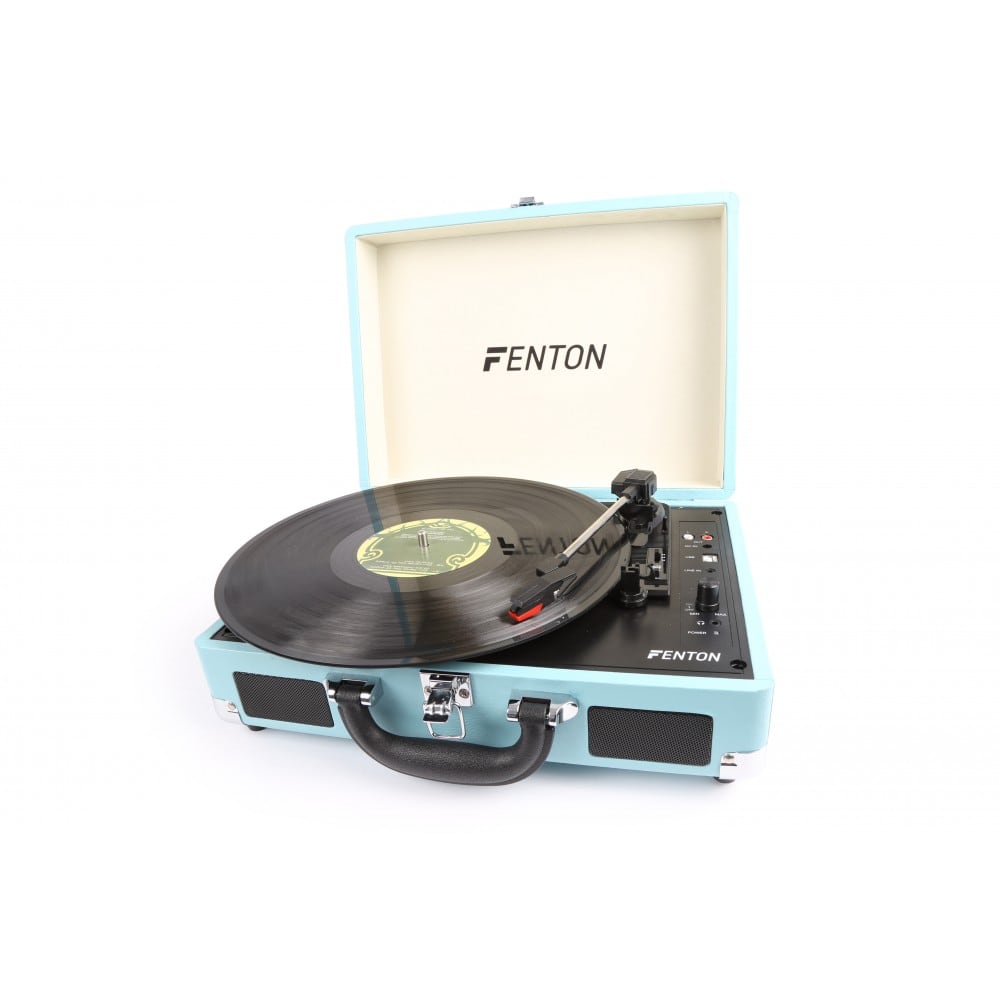 Without a doubt, Digital DJing is still the first choice for most DJs around the world. In saying that, CD & Download Sales continue to decline, while Vinyl revenue has overtaken that of CDs for the first time since 1986! Could we see a resurgence of the vinyl DJ?