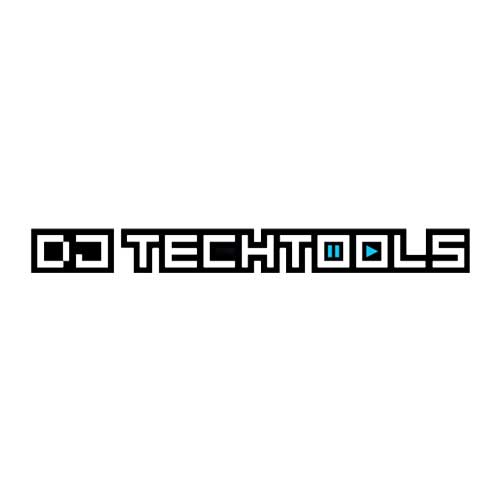 The DJ Tech Tools MIDI Fighter 3D in Black brings you an expressive controller supported by all MIDI software including Ableton and Serato. What’s more, the MIDI Fighter 3D features the best buttons in the world.

The DJ Tech Tools MIDI Fighter 3D in Black brings you an expressive controller supported by all MIDI software including Ableton and Serato. What’s more, the MIDI Fighter 3D features the best buttons in the world. So there’s no surprise they’re used by music professionals on stage every night.

Additionally, the MIDI Fighter 3D’s are built like a tank! They’ll never break like other cheap MIDI controllers, and are trusted by hundreds of professional artists around the world. Including artists such as Linkin Park, M4SONIC, Illenium, and so many more!

Thanks to its genuine Sanwa arcade-style buttons, MIDI Fighter 3D’s buttons bounce back with spring loading. Offering ultra-fast playback and easy triplets and drum rolls, the 3D is popular for a reason! Because it’s built to take a beating, and it’s even more fun to play!

It’s also an extremely compact and portable unit. So the MIDI Fighter 3D will easily fit in your bag, as well as the DJ Booth!

What’s so great about arcade buttons?

The arcade buttons on the MIDI Fighter 3D are one of a kind. Sporting outstanding and unique mechanics that feel so much better to play than so many other MIDI controllers. Traditional controllers give you up to 40,000 presses before failure. Whereas, the buttons on the MIDI Fighter 3D are rated to last 5 million presses. As well as boasting industry-leading ultra-low latency, 10mm musical travel, and clear audible feedback when pressed.

With the MIDI Fighter 3D’s universal 4×4 grid, it will combine seamlessly with your drum racks, DJ samplers, Ableton, and Traktor. Making it the only format that works intuitively with just about everything!

SoundPacks are the new standard for plug and play instruments. Keeping both your drum and instrument sounds in the same place on the grid, allowing you to load up instantly and get creative. There’s also thousands of SoundPacks available for free download! The MIDI Fighter 3D by DJ Tech Tools also comes complete with 30 beginner lessons that are sure to help you learn the basics of the 3D.